Original Spin Wing Vanes feature a curved design that traps and compresses air to rotate the arrow twice as fast as the average vane. The high-spin rotation improves arrow flight for tighter groups, even in changing wind conditions. The thin curved design has minimal drag. Unlike other spin vanes on the market XS Wings have been developed to perform.

70mm vanes were developed exclusevly for compound archers, They can be used for target archery, 3D competitions or field. Can also be used for recurve bows with draw weight from 45lbs+ for indoor competitions.

60mm vanes were developed for those wanting to achieve peak performance. They provide stability and constant accuracy which makes them optimal for indoor competition and hitting the gold. Recommended draw weight should not be over 45lbs.

50mm work best with draw weight from 35-45lbs for recreational archery and up to 50lbs for competition. They can be even used on compound bows if draw weight doesn’t exceed 50lbs.

There are no reviews yet. 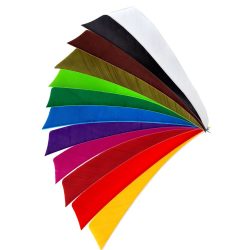 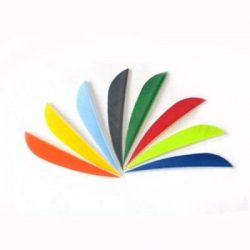 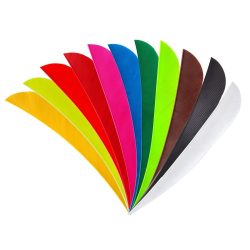 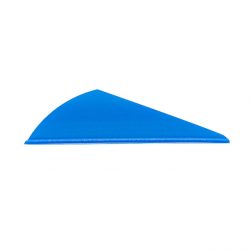 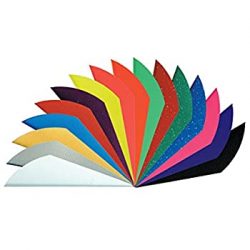 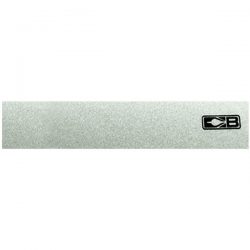 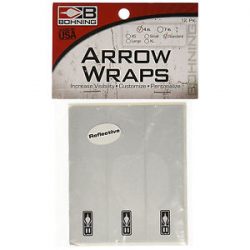 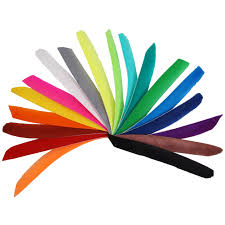 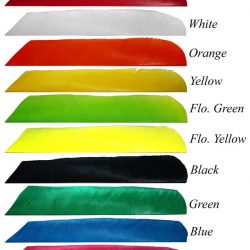 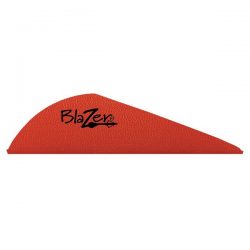 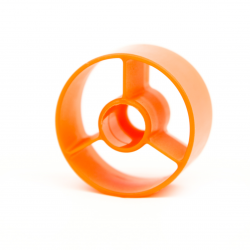 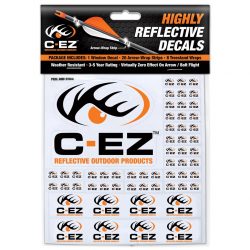