The Bearpaw Nightfire Nock will live up to it’s name! Powerful, bright luminosity shows the arrow flight and transforms it into a light tracer! The Nightfire Nock is an important companion for bowhunting. When shooting during dusk or at night our Nightfire Nock should be a standard part of your kit!

Inside the Nightfire Nock there is a micro switch which activates when the arrow is released. The nock is later deactivated by means of an arrow tip or the included metal pin. There is a small opening on the side of the nock for this purpose.

There are no reviews yet.

Be the first to review “Nock Lighted Bearpaw” Cancel reply 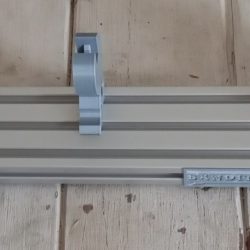 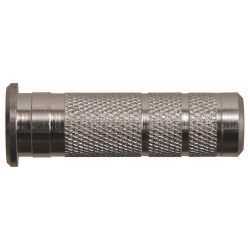 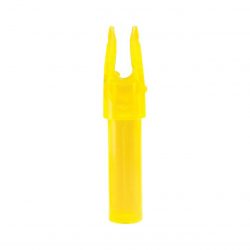 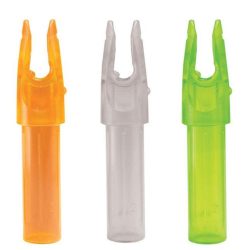 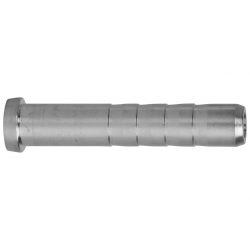 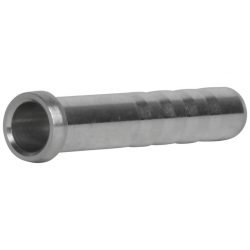 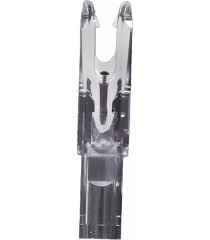 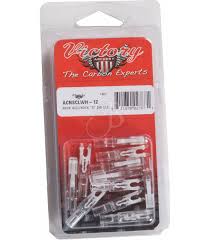 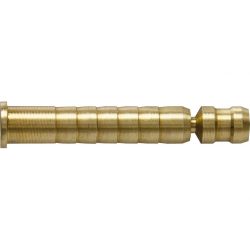 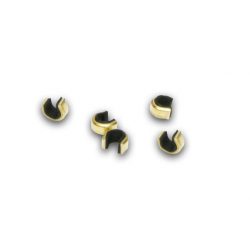 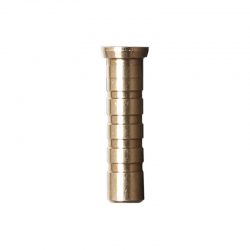